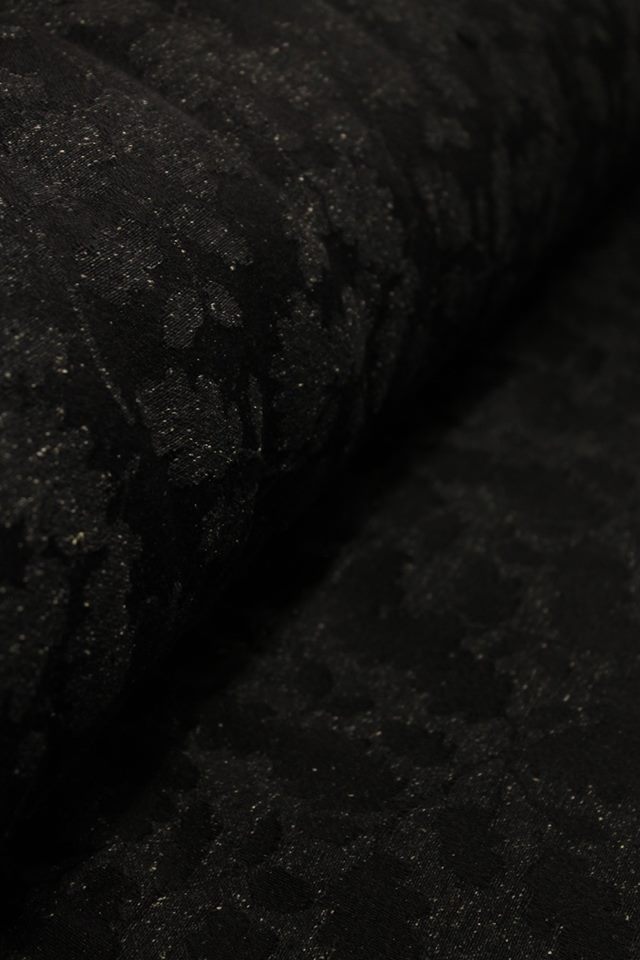 One day, a giant showed up at Valhalla, promising that he, only assisted by his stallion, could build a wall surrounding Valhalla. If he didn't complete in time - it would be free. If however, he succeeded, the gods should give him Freya, the goddess of love. The greedy gods quickly agreed, seeing no way the giant could complete such an immense task.

But it was no ordinary horse, and as the days went, the gods realized they would lose the bet. They begged Loke, the trickster god, for help. Loke turned himself into a mare, and seduced the giant's stallion, leading it into the woods. Unassisted, the giant failed, and the gods won. Loke, however, had become pregnant and had to give birth to a foal - and what a foal. 8 legs and as swift on land as in air. Sleipnir he was called, and was gifted to Odin, the king of Gods.

Eik Sleipnir is one of the four custom wraps in the Loke Collection. The participants in the custom have recently received their wraps, but I made a little extra so it is possible to meet Sleipnir and his siblings at Dansk Bærefestival 2019 the 23nd of February.

Any remaining wraps will be put up for draw at a later date.

Sleipnir will safely carry your precious one wherever you go. 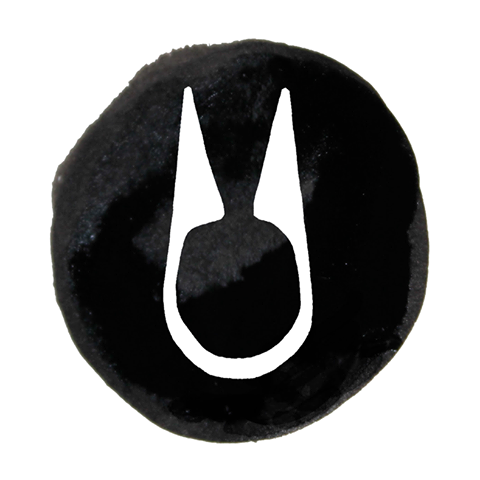 Nordic Slings:
facebook
etsy
Worldwide:
etsy
Is there some error in the wrap description? Please tell us!