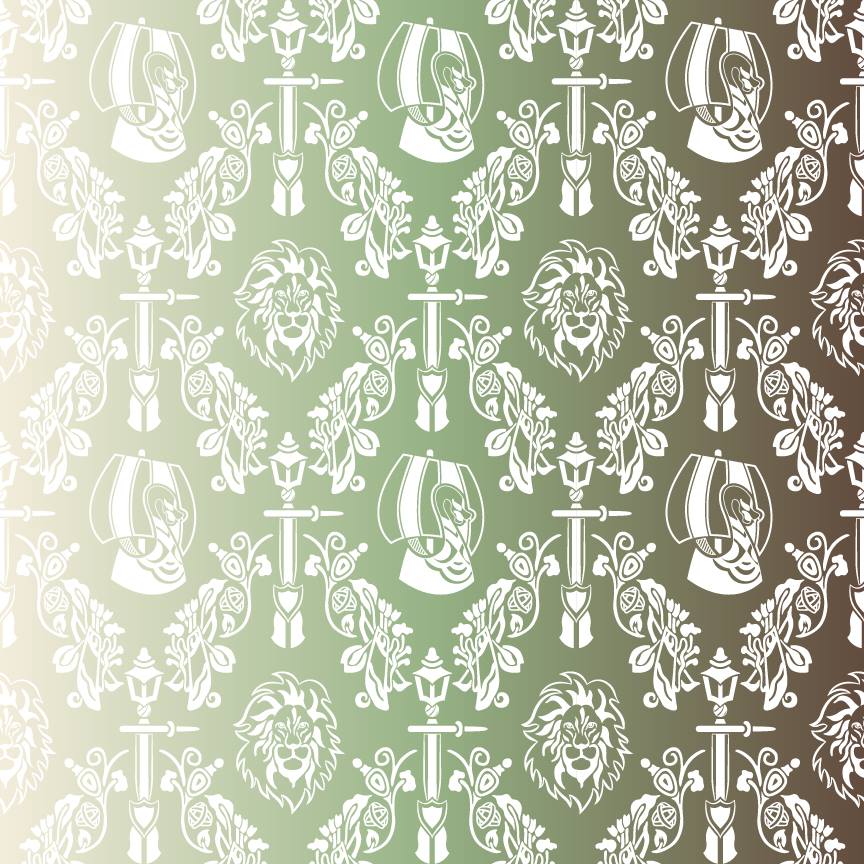 Paravel contains elements from throughout the series and features elements most prominently from The Magician's Nephew; The Lion, The Witch, and the Wardrobe; Prince Caspian; Voyage of the Dawn Treader. Lucy's cordial, Susan's bow and quiver, and the Magician's rings can be found in the vines while Peter’s sword and shield can be found hiding in the lamppost. Aslan is featured prominently throughout, as is the Dawn Treader.

Clear Northern Sky is for High King Peter, the Magnificent. Eldest of the Pevensie children and the only high king in Narnia history. A grad of Twilight (navy), Mimosa (golden yellow) and ecru, this colorway represents his coronation outfit and taking on the mantle of responsibility laid on him by Aslan. The colors will be mirrored and repeat as follows: Twilight, Mimosa, Pearl, Mimosa, Twilight, Mimosa, Pearl, etc. A mockup of the color repeat is also in the photo gallery.

The total price per size is: