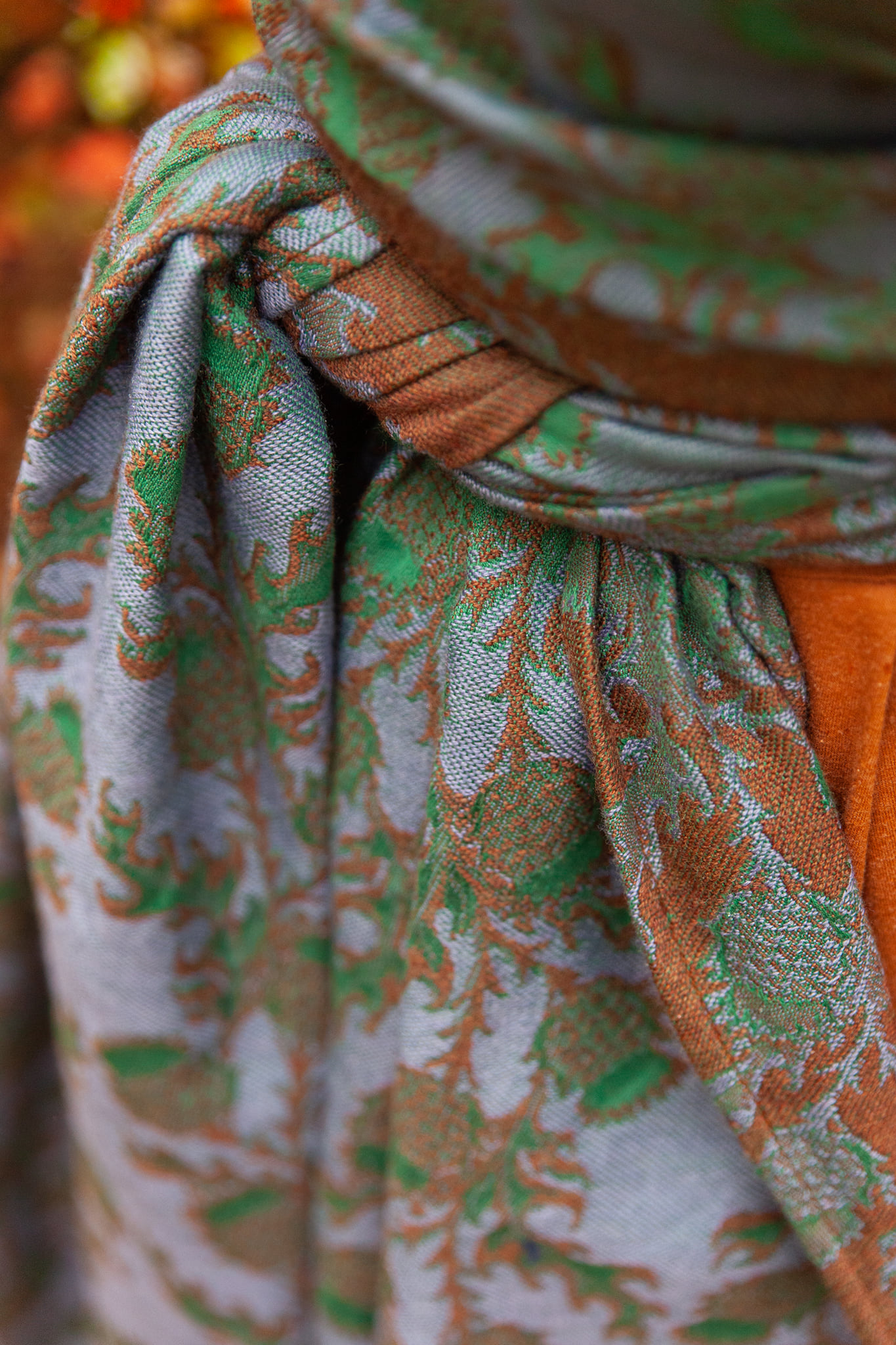 I want to tell you a little why I chose this name for this wrap.

Oseniny is a folk holiday of farewell to summer in old Russia.

This is also the Harvest Festival, because it was at the beginning of autumn that all barns, cellars and storerooms were always filled with supplies for the winter, and tables were full of treats.

And the holiday of the Autumn Equinox.

After all, Osenins in 2022 are celebrated on September 21 and are associated with the day of the autumnal equinox, which, as you know, falls on the last decade of September and to which people have attached great importance since ancient times. It has always been believed that autumn finally comes into its own on this day.

Osenins began to be celebrated in ancient Russia.

On this day, our ancestors saw off the summer and greeted autumn cheerfully. The fact is that the autumn season has always been the happiest time of the year for the Slavs, since the work in the field was finally coming to an end.

One of the main traditions of Osenin was the renewal of fire. Meeting autumn, the Slavs usually extinguished all the old fire in the house and lit a new one. Moreover, a new source of heat and light has always been obtained by striking flint or rubbing wood. Our ancestors believed that the fire lit on this autumn holiday has its own special energy.

After the adoption of Christianity, new traditions appeared. So it became customary to pray to the Mother of God on this day. Usually people asked her for health and family happiness. And newly married couples prayed for the birth of a child. Moreover, women who hoped to conceive a child before the next Osenins, as a rule, laid a rich table for the poor and asked their guests to pray for the health of their future children.